Chris has made films such as Insomnia, The dark knight Trilogy, The Prestige, Inception and many more. His ten films have grossed him an outstanding 4.7 billion dollars.

We all know Ricky Gervais from his BBC television series The Office but Ricky is known for a number of things including comedian, actor, voice actor, film director, producer, musician, screenwriter and radio presenter. There isn’t much Ricky can’t do! He resides in Hampsted and you’ll more often see him wondering the high street with his beloved dog.

Chris is a British Singer, songwriter, musician and record producer. He is best known for being the lead singer and co-founder of rock band Coldplay. He went to the University College London where he formed rock band Jonny Buckland in 1996.

He achieved worldwide fame with his band Coldplay with the release of single “yellow” in 2000. The song also earned the band its first Grammy Award nomination in the Grammy Award for Best Rock Song.

Judge Rinder is best known for his role on the reality courtroom series judge Rinder. HE is a criminal barrister and television personality. He has definitely become a household name, even being described as “the Simon Cowell of the bench”.

Former Alumni of the University of Manchester, Matthew is best known as an English actor, comedian, television presenter and narrator. He has appeared in several BBC sketch shows and sitcoms, including Gavin and Stacy, The Catherine Tate Show, 20 things to do before you’re 30, Bad Education and many more.

Eleanor became a model and fashion blogger after her relationship with One Direction Louis Tomlinson pushed her into the public eye. She now has 3.1M followers on Instagram and is signed with Elite models London.

There seems to be so many famous alumni’s of the University of Manchester but we are going to cut it short at a 4th. This guy rose to fame with his character in Harry Potter, playing Harry’s ‘dad’. He has also featured in Santa in A Muppets Christmas: Letters to Santa, Of Hector From The History Boys. 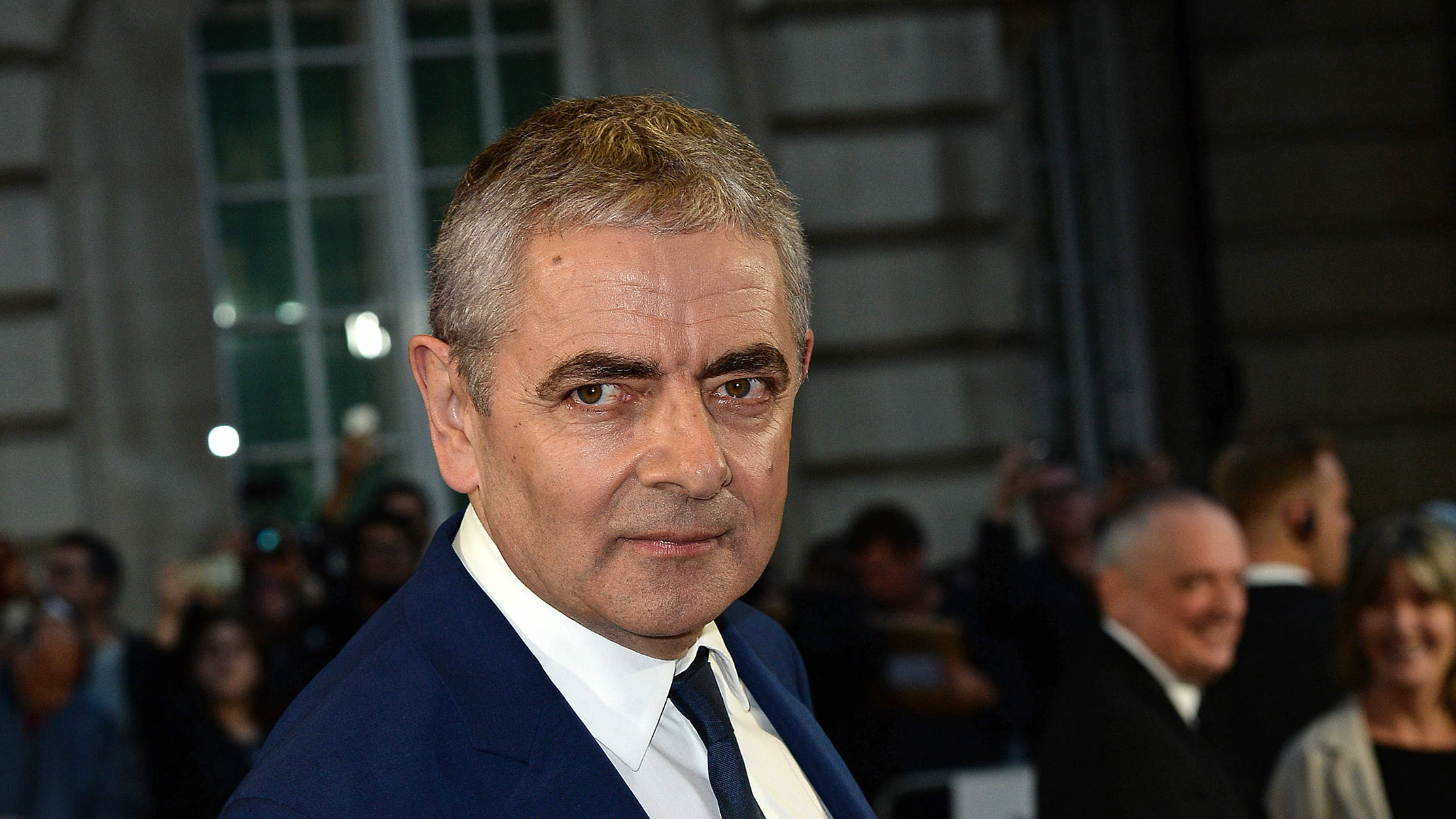 Rowan is an English actor, Comedian and screenwriter. HE is best known for his work on the sitcoms Blackadder and of course Mr Bean! He received a BAFTA for best entertainment performance in 1979. Among other films he has starred in James Bond film Never Say Never Again, Four Weddings and a Funeral, The Lion Kind and many more.

Paul Smith is a guitarist and Singer, best known for being a singer in the rock band Maximo Park.

As evil genius Alice in BBC’s hit detective thriller Luther, Ruth Wilson has made herself a household name. She has since gone on to play a lead role in the massive US drama The Affair, winning a Golden Globe for her performance. And it all started at the University of Nottingham. The former history student first trod the boards at the famous institution and thank god she did!

The trio all met at the University of Nottingham before jetting off to superstardom in the music world. They all studied different subjects but managed to put those differences aside to create some of the best British indie pop of the last few years, and were recently honoured with an Alumni Laureate Award by the university.

Proving the stereotype of philosophy being a useless degree wrong, Theo Jones put his time spent at the Nottingham New Theatre to use with his starring roles in the Divergent series of films. He was cast in two films while still in his final year, which makes our inability to even get to lectures on time feel more embarrassing than it already was.

Paul is a BBC Panorama report and recipient of a Royal Television Society Journalist of the Year award plus a BAFTA award winner. His career highlights include being shot at in a military helicopter whilst investigating drug cartels in Colombia; exposing child labour in garment factories in Cambodia and faking his death in Hailti to expose a gang of fraudsters. What a bloody guy!

David our former prime minister is a former alumni of Oxford University. He studied Philosophy, politics and economics, graduating in 1988.

Seems to be a trend here. Like the former prime minister Tony was also a former alumni of Oxford University. He was Prime Minister for England from 1997 to 2007. Currently he is the UN representative for the Middle East, as well as adviser to many foreign governments.

Okay this is getting a bit odd now, we all know Oxford University produces some amazing people (depending on what party you support) but three prime ministers… Margaret was prime minister of Britain from 1979 to 1990 and was until recently the only female prime minister in history.

Not that he needs any introduction but Albert is a former alumni of Oxford University. His theory of relativity revolutionised modern physics and he was named Person of the Century by Time Magazine.

This website uses cookies to improve your experience while you navigate through the website. Out of these, the cookies that are categorized as necessary are stored on your browser as they are essential for the working of basic functionalities of the website. We also use third-party cookies that help us analyze and understand how you use this website. These cookies will be stored in your browser only with your consent. You also have the option to opt-out of these cookies. But opting out of some of these cookies may affect your browsing experience.
Necessary Always Enabled

Any cookies that may not be particularly necessary for the website to function and is used specifically to collect user personal data via analytics, ads, other embedded contents are termed as non-necessary cookies. It is mandatory to procure user consent prior to running these cookies on your website.